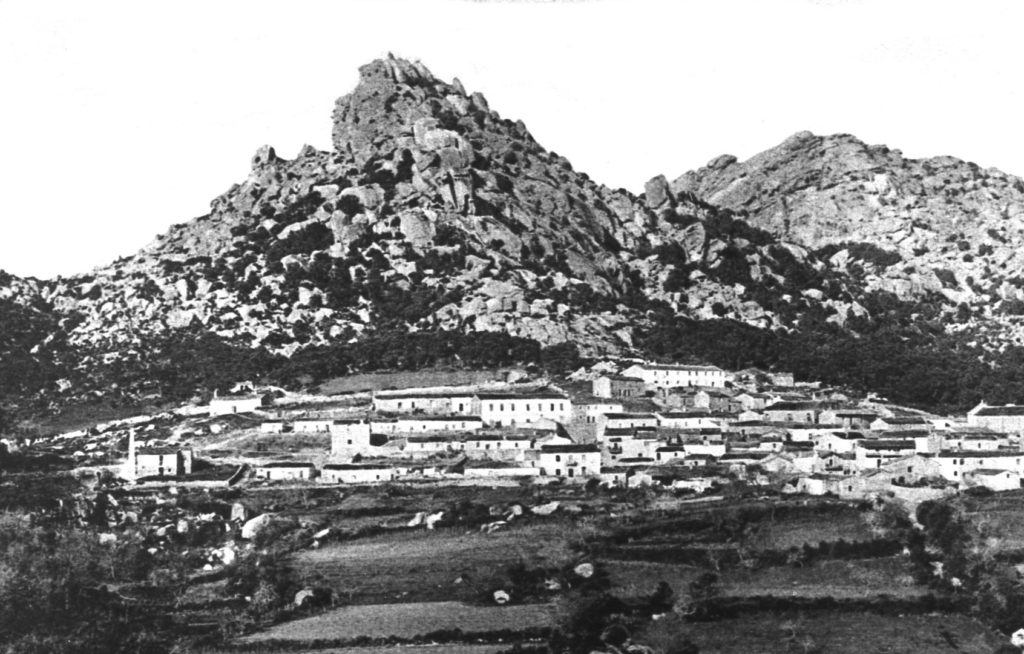 Agius, another miserable village, containing in itself and its extensive commune about 2300 souls, is situated to the north-west of Tempio, and offers nothing to interest the traveller but the wild scenery. 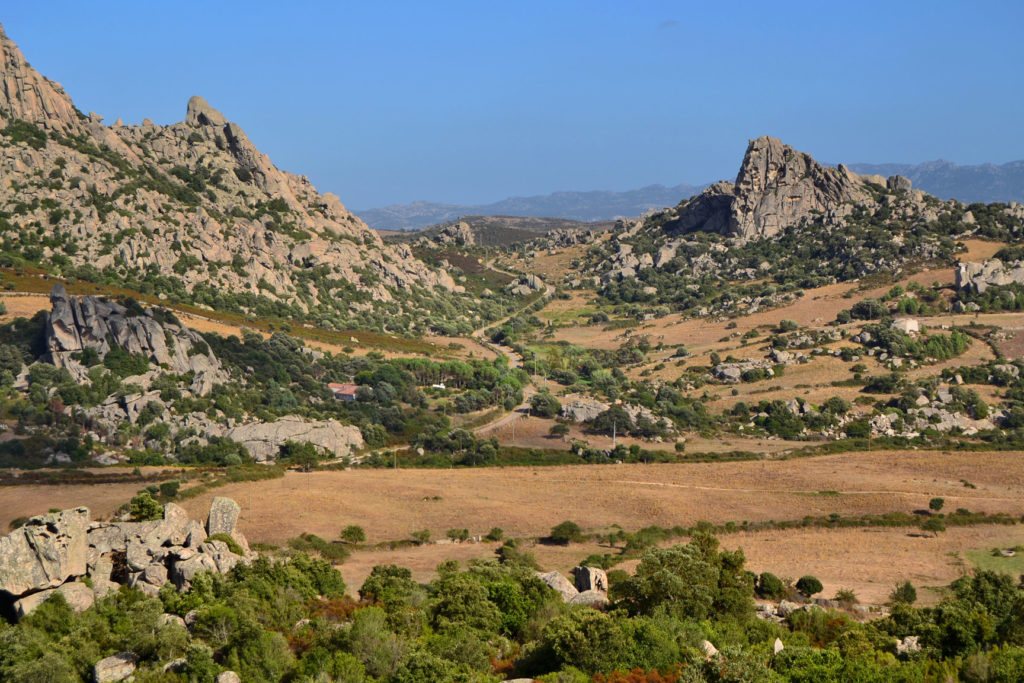 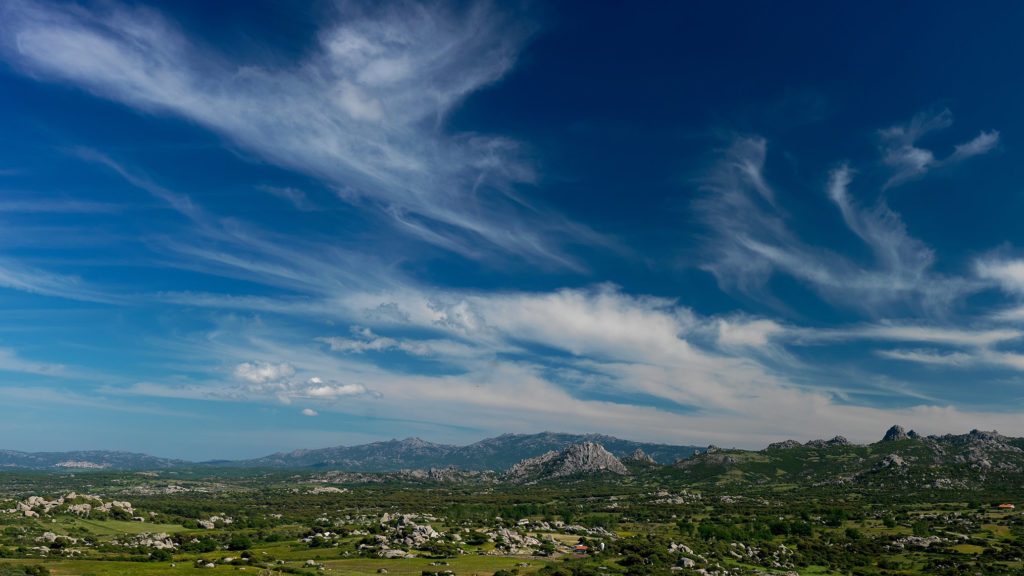 The population is chiefly pastoral, and their wild nomad life is not entirely divested of those characteristics by which it was formerly distinguished, robbery and vendetta. The notoriety of the latter has given a bad character to the whole district, for the name of every mountain is associated with that of some outcast chief and his followers. 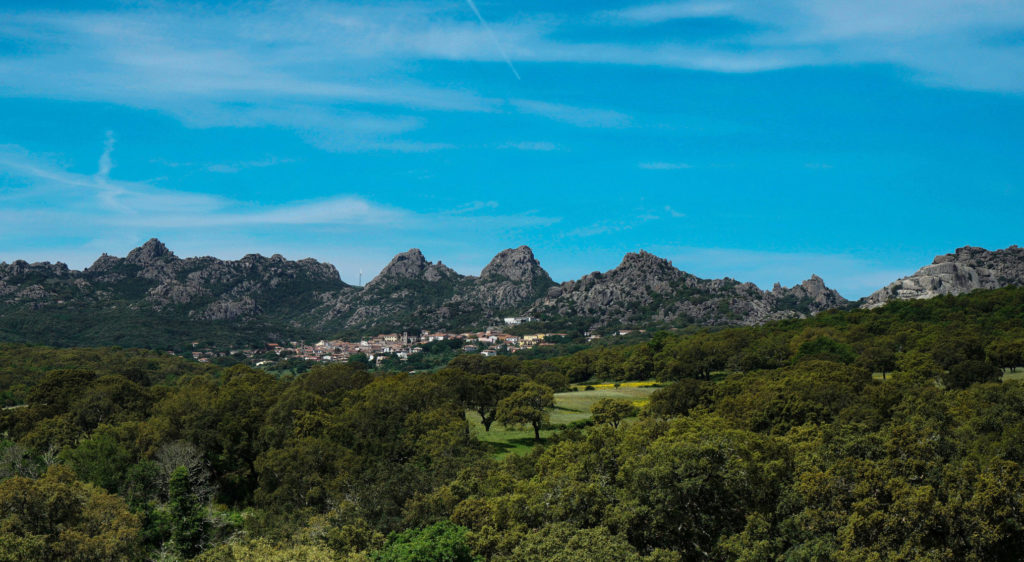 The Monte Cucaro, Monte Fraili, the Tummeu Soza, and other spots, are consecrated to the memory of departed heroes; and the various stories of their exploits would form an entertaining Gallura Newgate Calendar.

Since 1819 the government has, to a great extent, succeeded in quelling the Agiese atrocities; the coiners of false money no longer carry on their traffic on the Monte Fraili, or Mountain of the Forge, though it still retains its name; but a large cavern, and spring of water, called “la sorgente dei banditi,” known as having been the haunt and workshop of the offenders, is not entirely forsaken by the outlaws of the present day. 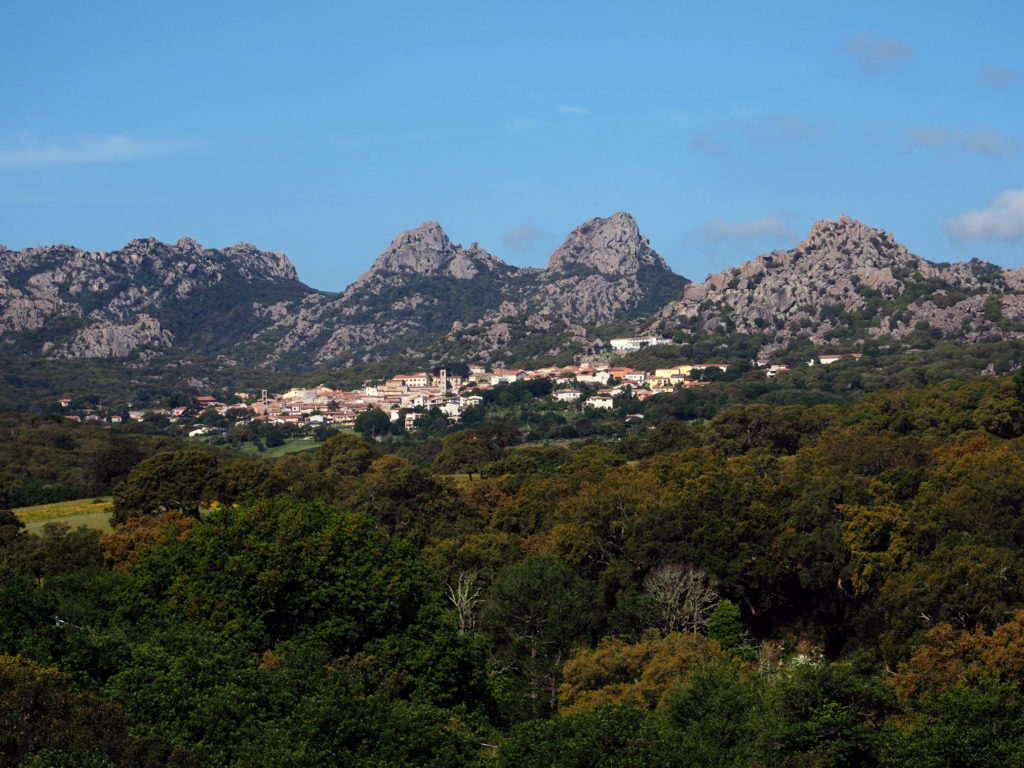 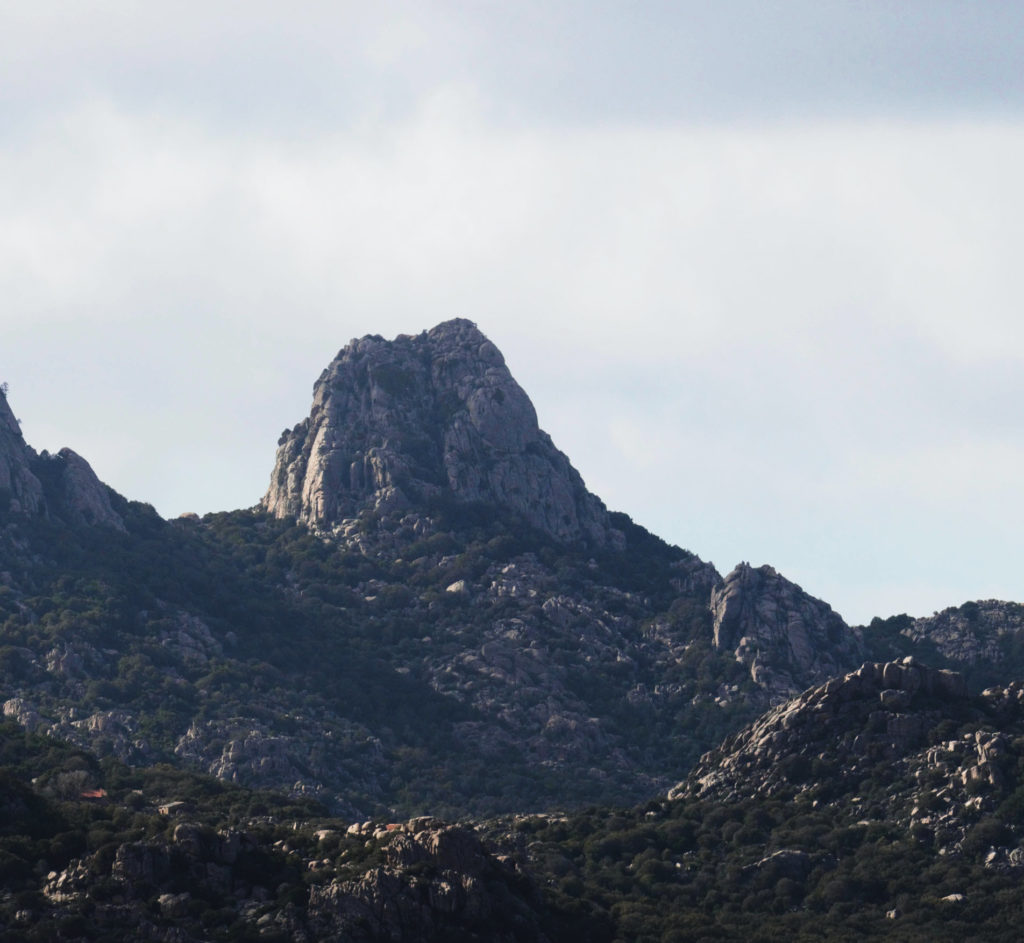 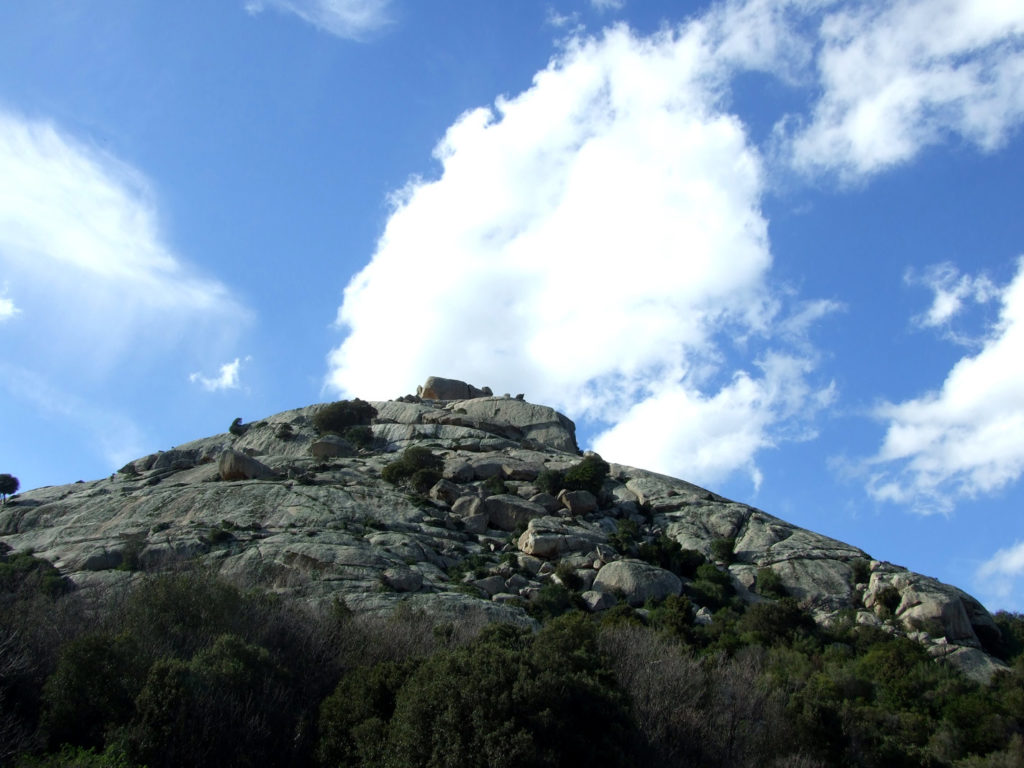 The district between Agius and the shore is no longer scoured by the bands of a Mamia, a Malu, a Biancu, or Addis, who, at the commencement of the present century, continually defeated the government troops; nor has Monte Cucaro been lately the scene of an attack, when eighty of them were destroyed in one fell swoop by a party of these marauding mountaineers. 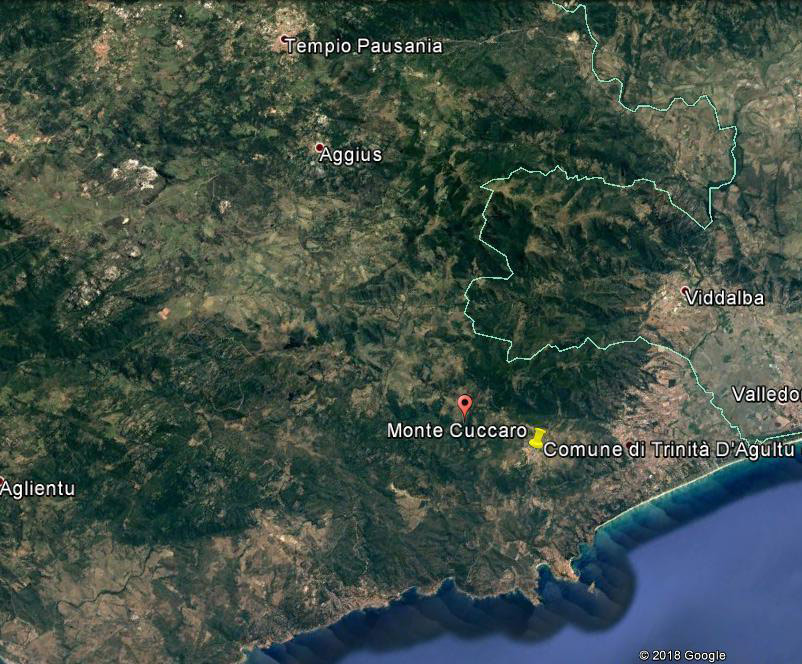 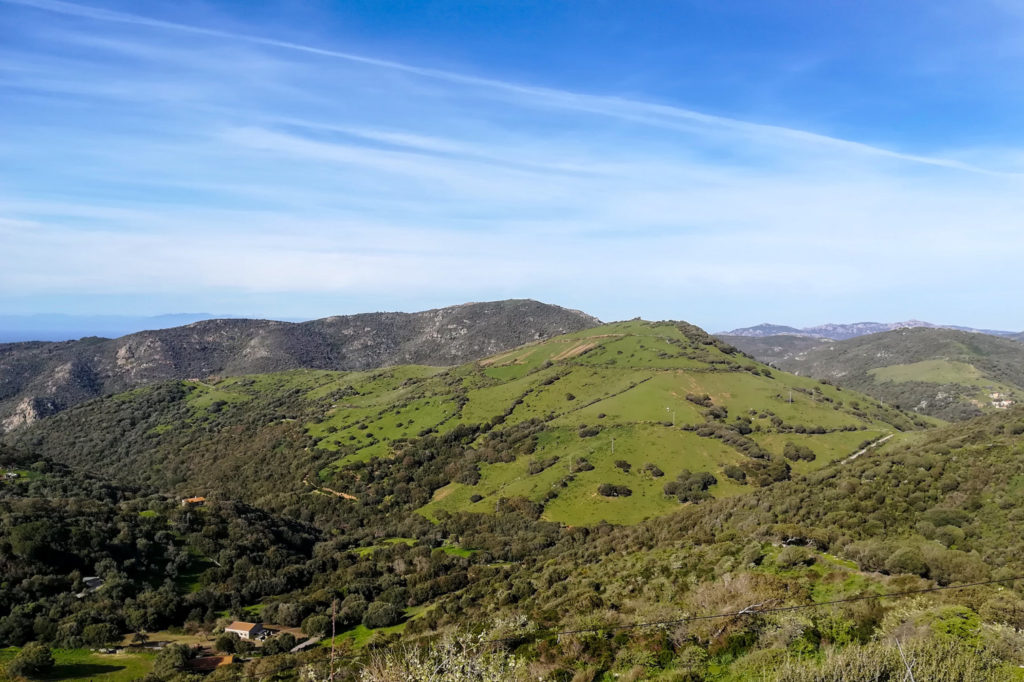 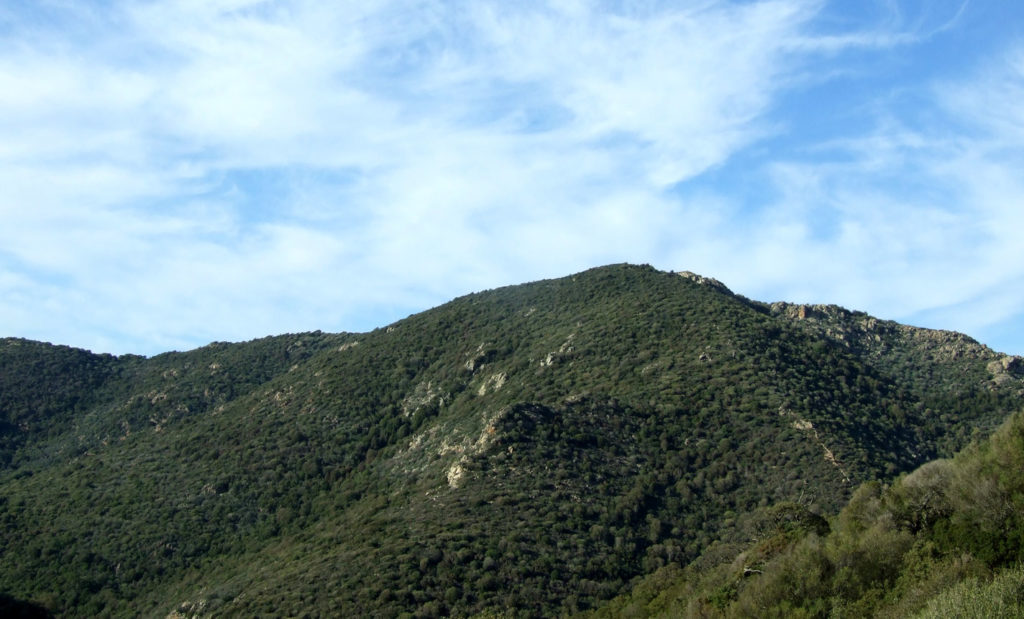 Notwithstanding their rebellious and vindictive spirit, the Agiese are remarkable for their kindness, hospitality, industry and temperance. Should an adversary be found in distress, or in a position where it would not be honorable, according to their notions, to attack him, they will render him every assistance in their power. Their respect for strangers is no less strong. 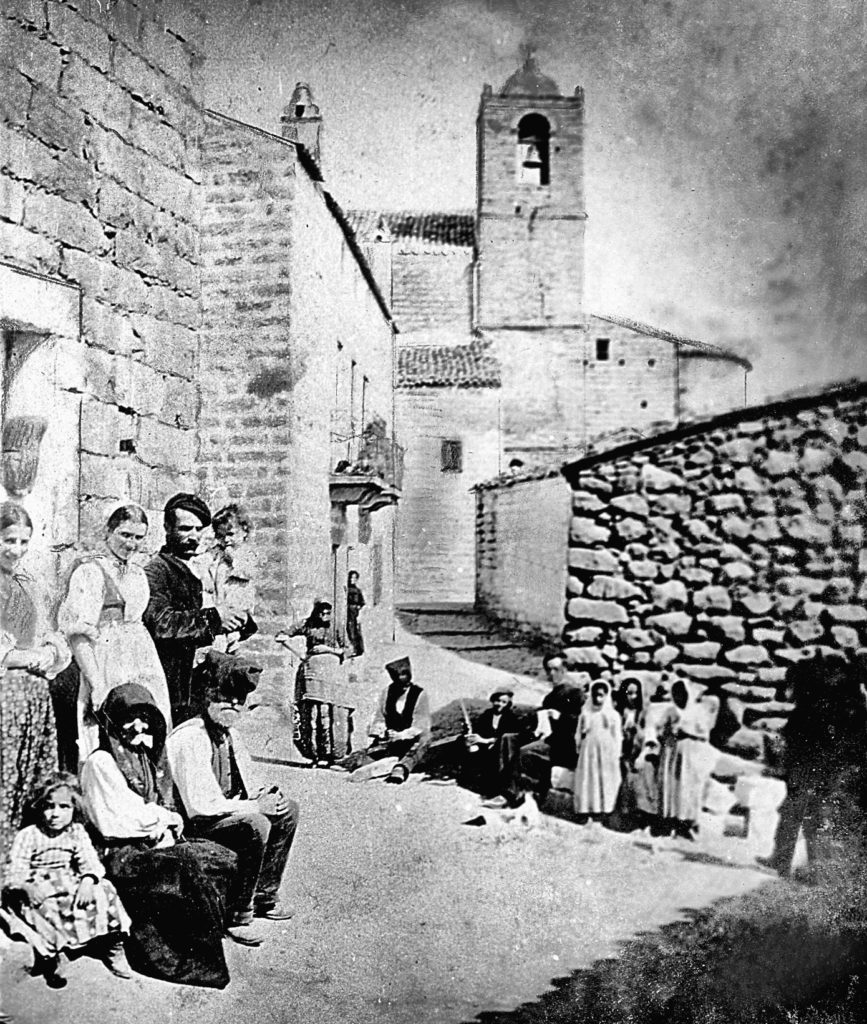