[To view the references of the images, first click on the photo and then just outside it]

My path towards Parao was through forests of cork, ilex, and oak, interspersed with the usual underwood of myrtle and arbutus, so extensive that their contents are not ascertained either by the government, the proprietors, or by those who rent them for cutting the timber.

The arbutus and erica in many instances rivalled the forest trees, constantly measuring fifty feet high and twelve in circumference, and finer in their general character than those so celebrated in the north part of the island of Madeira.

The erica arborea is particularly abundant, and the other species seemed to be countless. Nothing could be more exquisite than the mixture of the dark tints of the trees with the varied hues of these and other shrubs, and the glens and ravines were all that the poet and painter could conjure up in the most fanciful reveries. […] 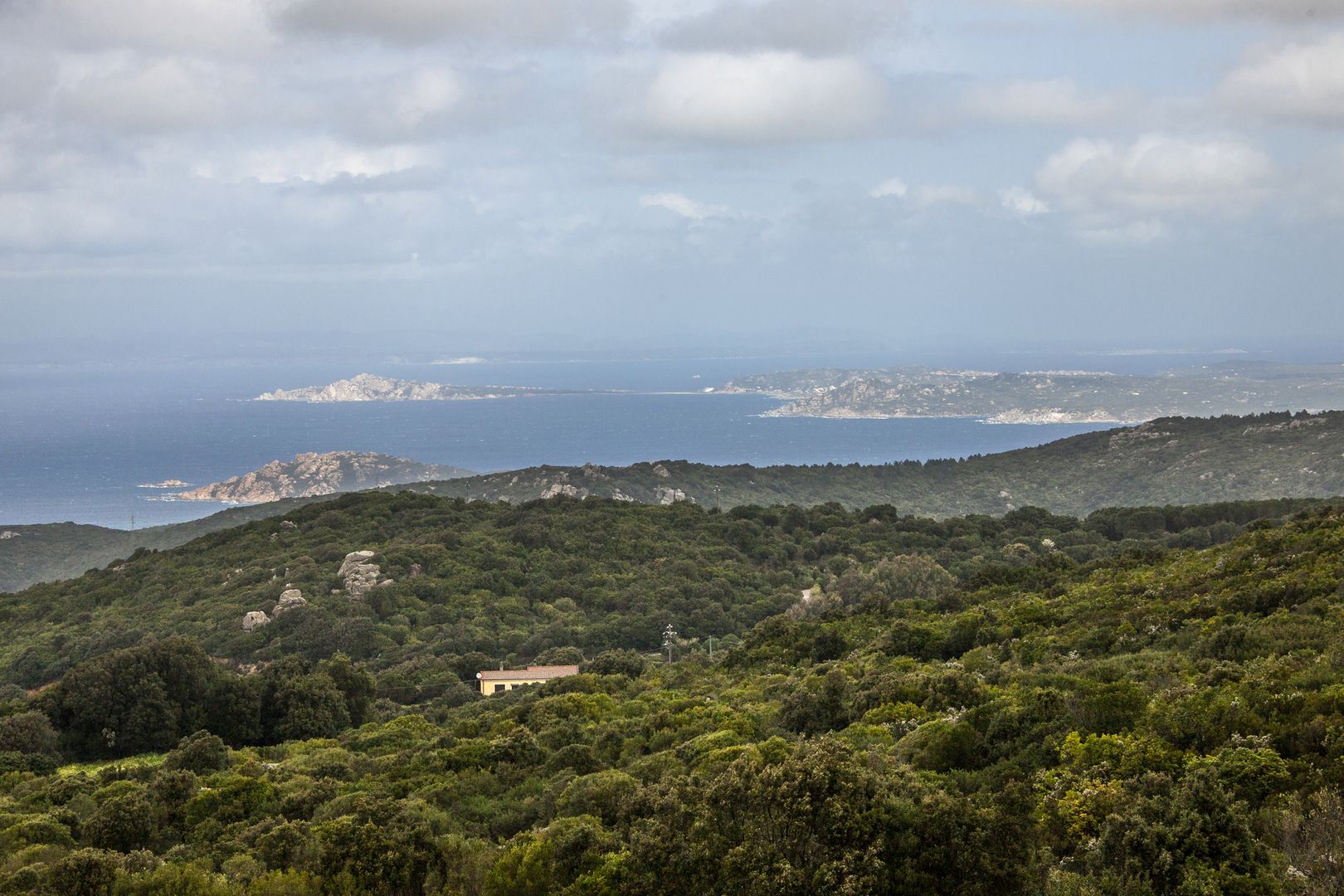 After crossing a very extensive plain, and following the valley and watercourse of the Liscia, on the sides of which the oleander, daphne, and asphodel were growing in wildest luxuriance, I halted at the cottage of a shepherd who had just returned home after an absence of three days in the mountains with his flocks, and found a stranger at his door praying for the love of God, and by the sighs of the Virgin Mary, to give him and his four companions then at Parao something to eat. 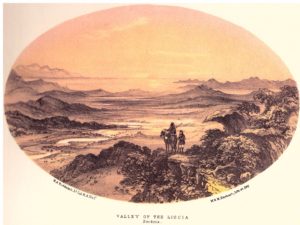 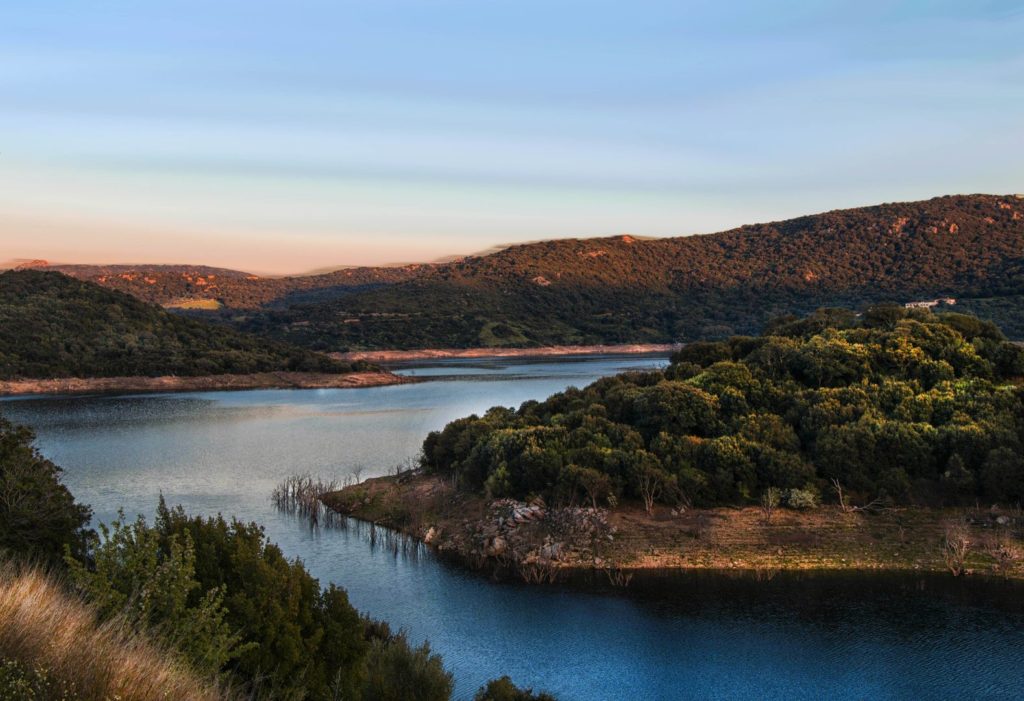 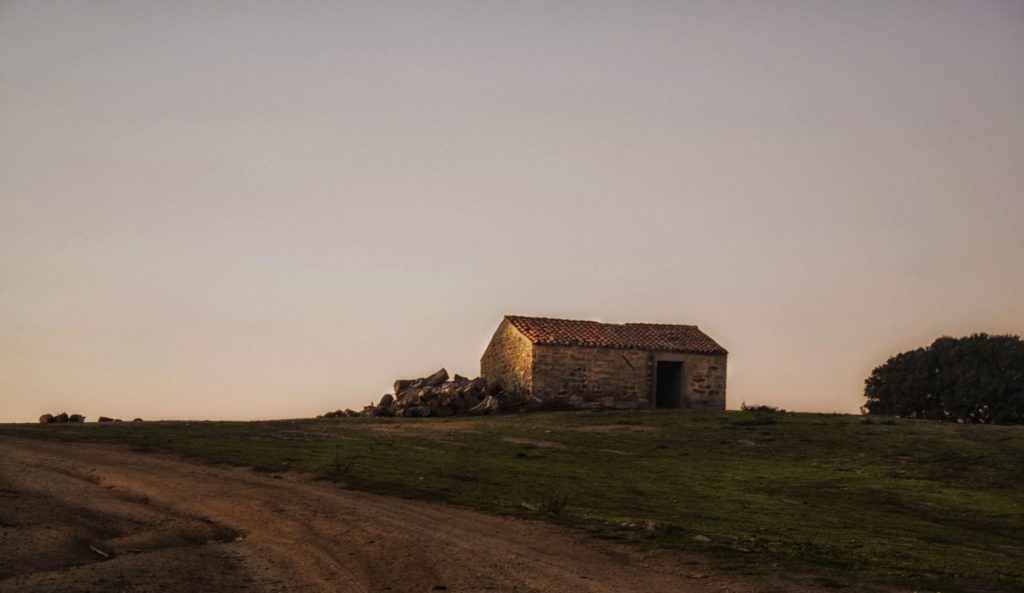 He had nothing to give them, not even a loaf of bread; and as for a lamb or kid for roasting, he had left his flocks some ten miles distant. 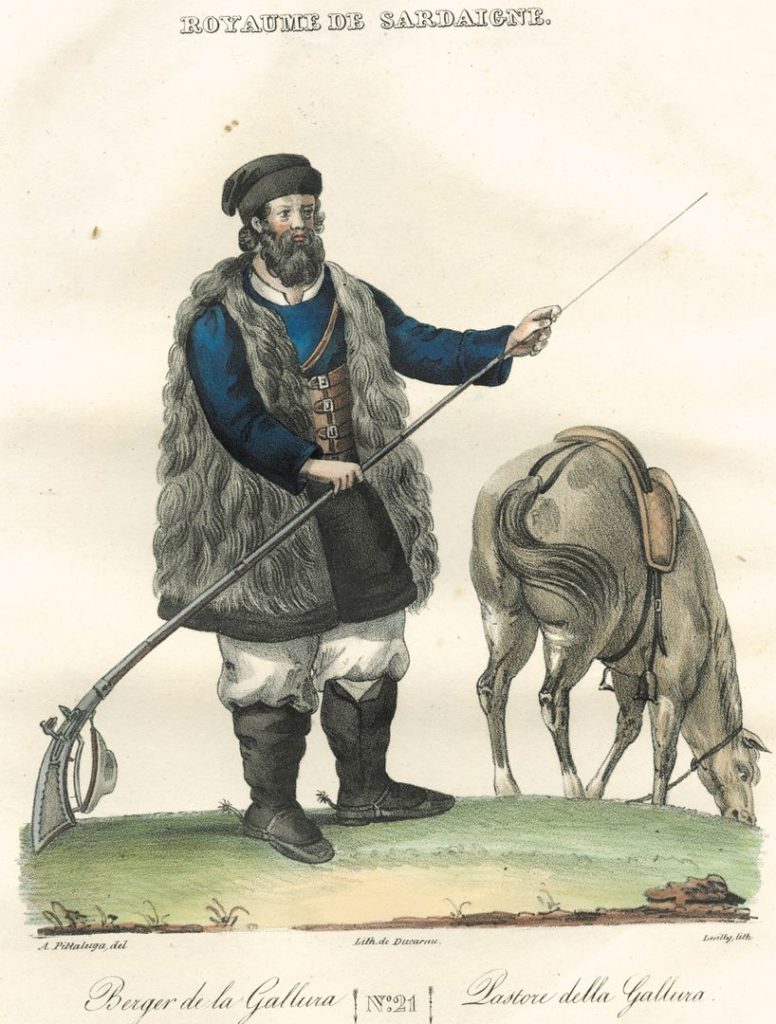 Imagining that a similarly miserable existence might be my own lot, if the wind continued as adverse as it then was, I inquired of the shepherd if he could give me a shelter and a mouthful in case of being obliged to return from Parao, and he having promised to procure me whatever he could, I proceeded onwards to the shore.

On approaching it, the famished individuals, who seemed to have scented my provisions from afar, came up to me, and the silent thankfulness with which they devoured the portions I gave them, was very expressive. 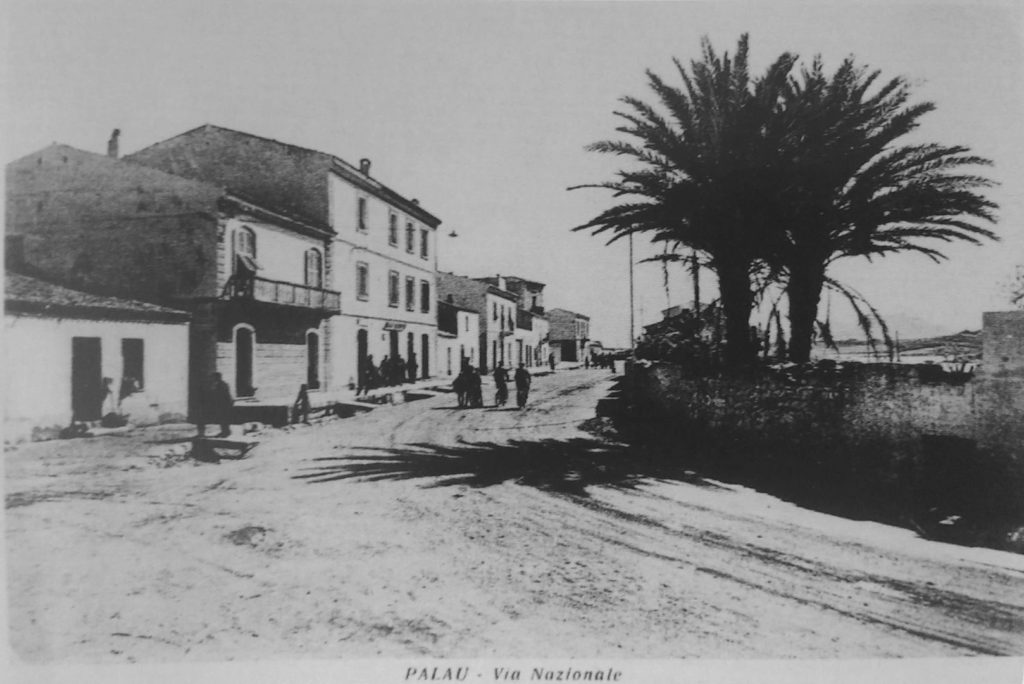 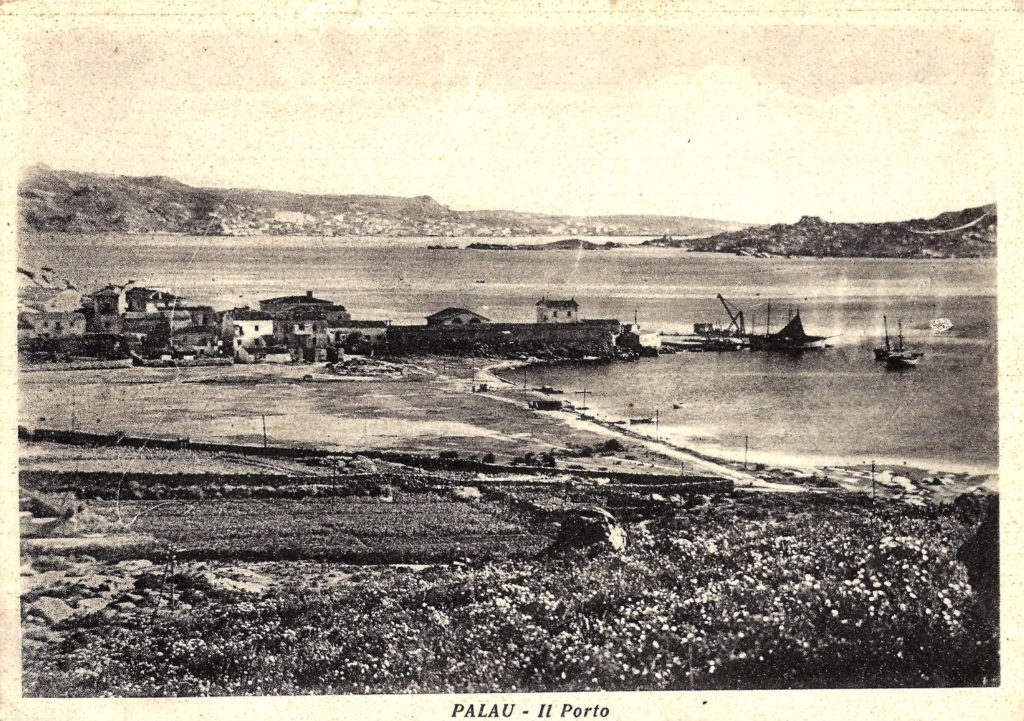 The system of signalising for a boat between Parao and La Madalena is by bonfires composed of the wild shrubs, and lighted at certain points on the respective coasts. The signal had been burning without being answered, and had only served the party for warming themselves; but while we were talking and calculating the chances of having to wait twenty-four hours more till the wind abated, we espied a sail.

As soon as it was recognised to be the passage-boat coming over for us, a vigorous assault took place on the rest of the provisions, there being no occasion for thought for the morrow. The remaining cold fried trout, the bones of Iamb, and the last drop of my little barrel of wine, were finished as the boat touched the Parao shore; and congratulating ourselves in bumpers on our excessive good luck, we embarked, and in half an hour were across the little channel.