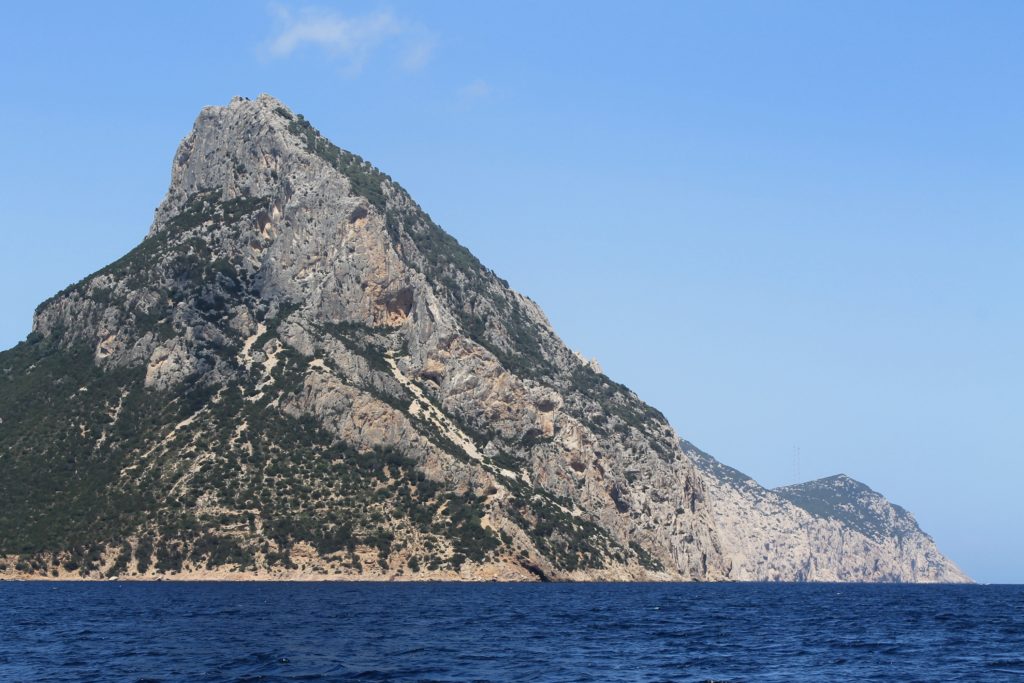 The island of Tavolara, the ancient Hermœa, lying to the south-east of the port of Terranova, is an immense calcareous rock, the flat surfaces or table-lands of which have given rise to its modern name. Picturesque with gorges and chines, it has also several secure little roadsteads, much esteemed and frequented by navigators. A flame is said to have burst forth at times in the north part, attributed to a spontaneous ignition of hydrogen gas, similar to that of Yarnar, as described by Captain Beaufort, in his account of Karamania.

A shepherd and his family, of most primeval and unsophisticated habits, have for many years been the sole inhabitants of the island. On the late arrival of the King at Tavolara and Terranova, he sent a quantity of sheep and the wild goats with which the island abounds, as a present to His Majesty, thinking he might be in want of such things for his itinerant larder. Offered in perfect simplicity and innocency, the king thanked him with an assurance that if he had wanted them, he would willingly have accepted them, and subsequently sent to know if he wished for anything, with the promise to grant it, if rational and in his power. The shepherd pondered for a long while on all his real and imaginary wants, he went through, with his family conclave, a long list of household articles, the whole cost of which would not have amounted to twenty shillings, and finally decided against them as unnecessary luxuries. After further deliberation, his mighty mind was made up, and he replied that he was really not in want of anything, but he should not mind “if the king gave him a pound of gunpowder.” On the royal messenger therefore suggesting that he should ask for something else, the dilemma was greater than ever; but after strolling about and torturing his imagination for several minutes, he suddenly broke out, “Oh, tell the King of Terra ferma that I should like to be King of Tavolara; and that if any people come to live in the island, that they must obey me as the people obey him in Terra ferma.”

It might be rash to guarantee the veracity of the whole of the story, but that the greater part is true is very probable, from the fact that the King of Terra ferma gave a few privileges to the shepherd as long as he should live and inhabit his sea-girt rock; a compromise between a pound of gunpowder and a regal diadem. 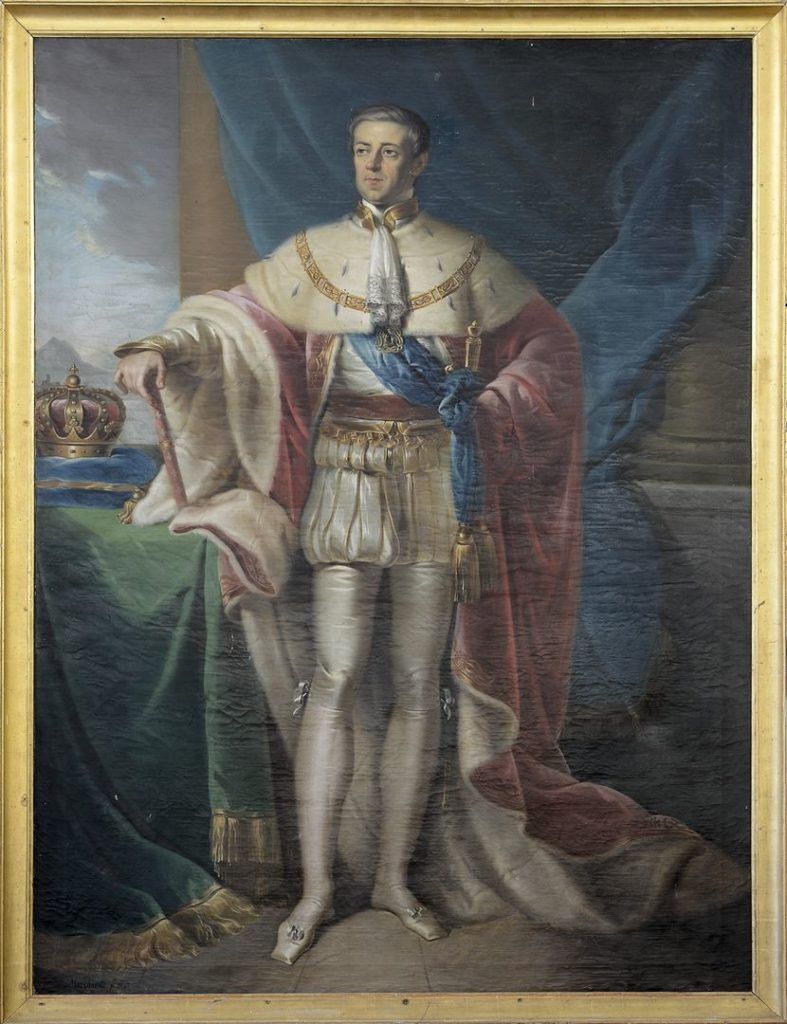 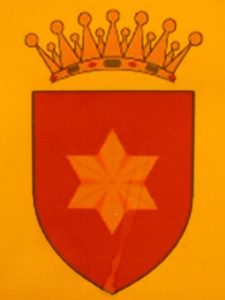 To the south of Tavolara is the small island Molara, called also Buccinaria, from Buccinum, the shell which adheres in great abundance to the sides of the rocks. The famous purple dye frequently alluded to by the ancient authors, was extracted from it, and is still known by the name of ” pelagio.” 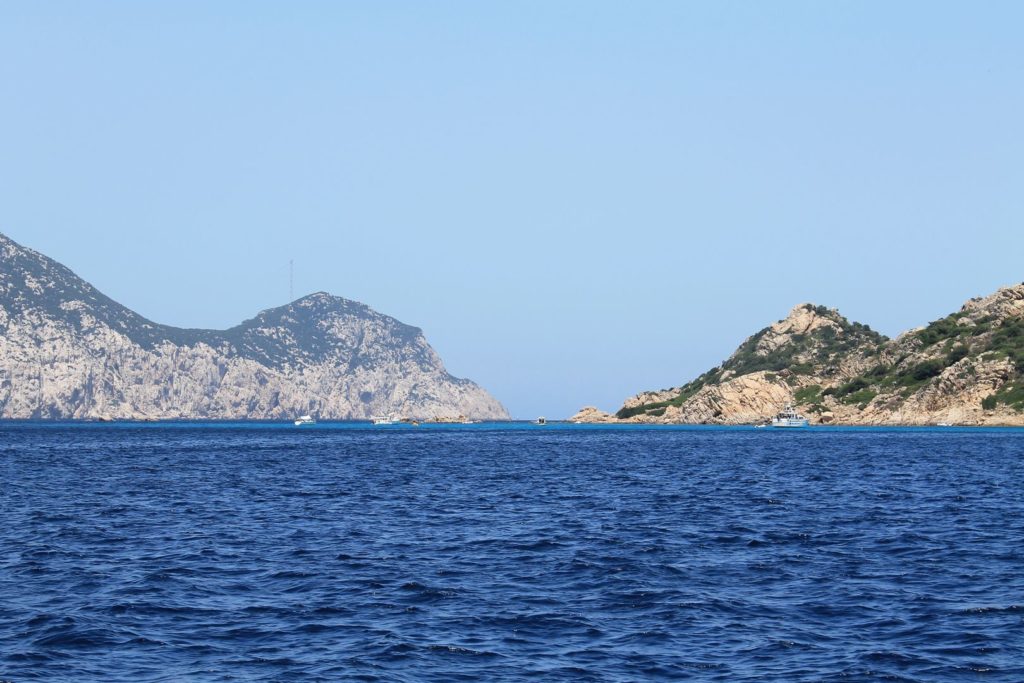