INLAND VILLAGES AND PLACES OF GALLURA

The village of Bortigiadas, exquisitely situated on the summit of one of the ranges to the south-west of Tempio, commands a splendid view of the valleys and surrounding country. It takes its name from Oltiju, or Oltigada, meaning cork, because the roofs of the houses are covered with it instead of tiles or straw, and everything in the village corresponds with this primitive state of simplicity and wretchedness.

The population amounts to 1681, with an increase of only sixty-three in four years; the small number being accounted for, as in many other villages, by the unhealthiness of the spot, and the disappearance of those who, from vendetta and other crimes, are obliged to retire to the mountains. 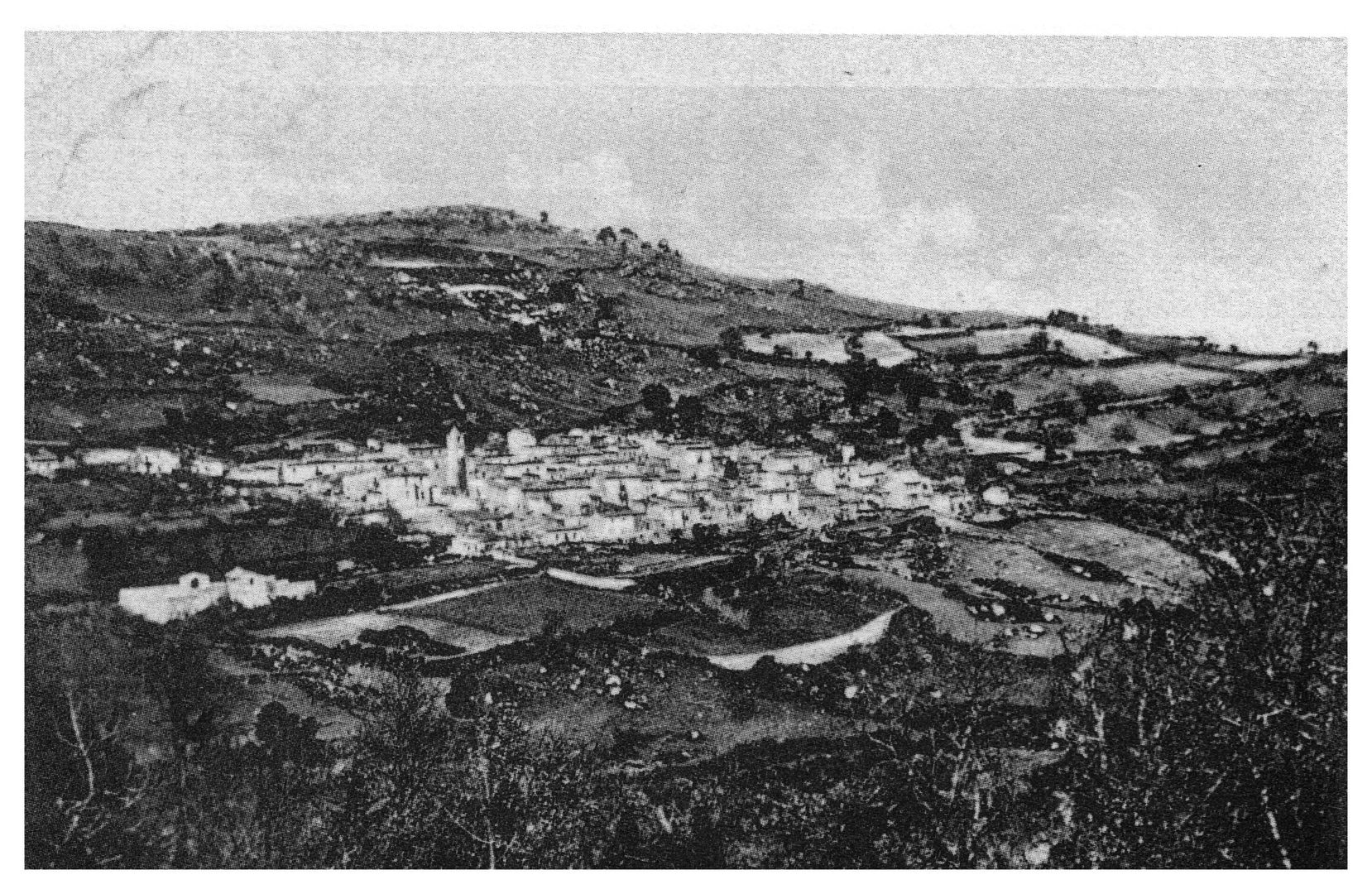 The villages of Calangianus, Nuches, and Luras, are of a similar character to those previously described, and have no object of intrinsic interest. The cheerful exterior of the hovels, built of the variously-colored granites of the district, sadly contrasts with the squalid misery of the interior; but the traveller, however, will enjoy a ride in the surrounding country, for the wildness and beauty of the scenery. The woods abound in muffloni, deer, and wild boar, and the streams are equally rich in fish; but the practice of throwing the “lua” ̶ a poisonous herb ̶ into the water to stupify the fish, is so prevalent, that it affects and occasionally kills the cattle which drink of the stream. […] 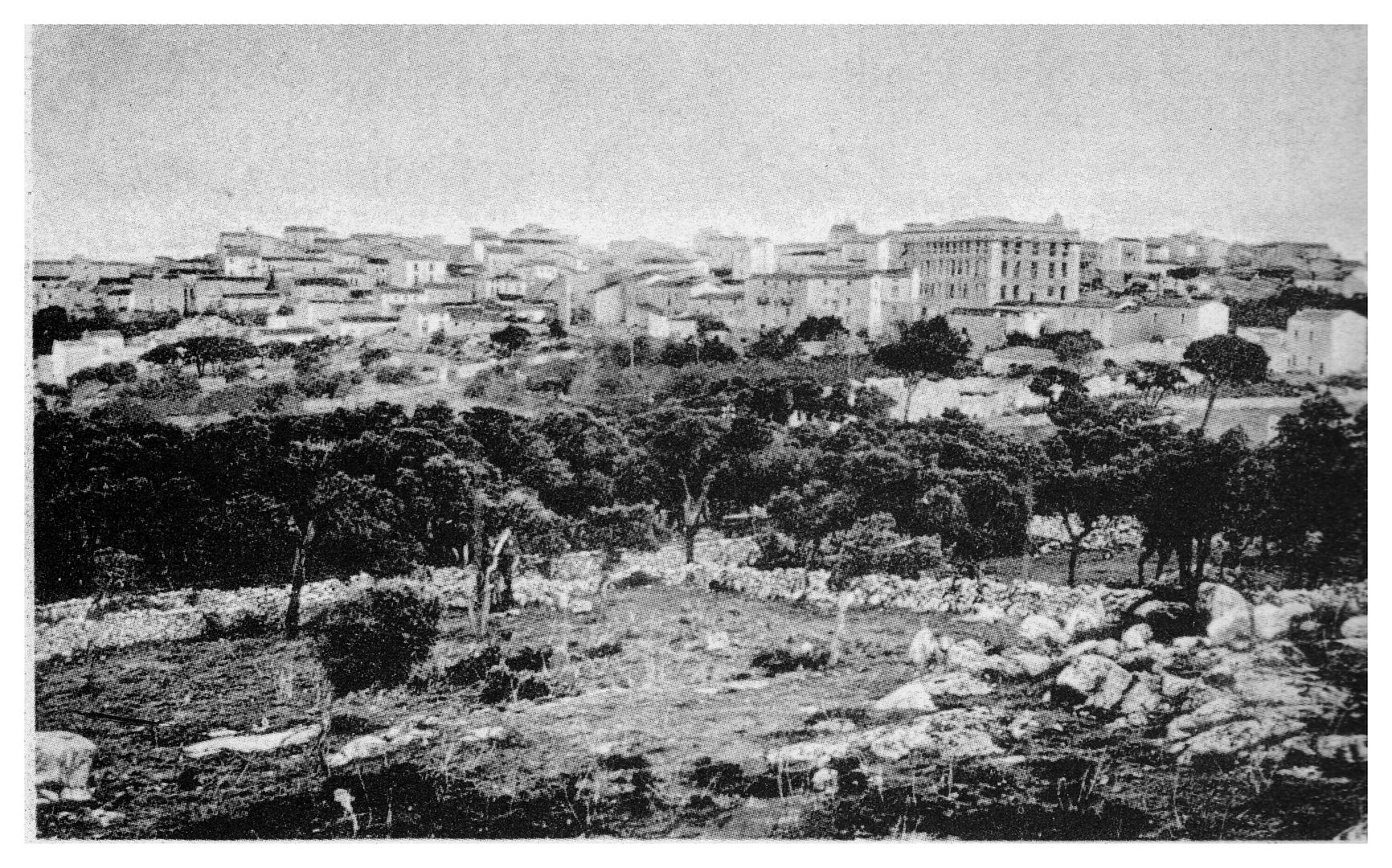 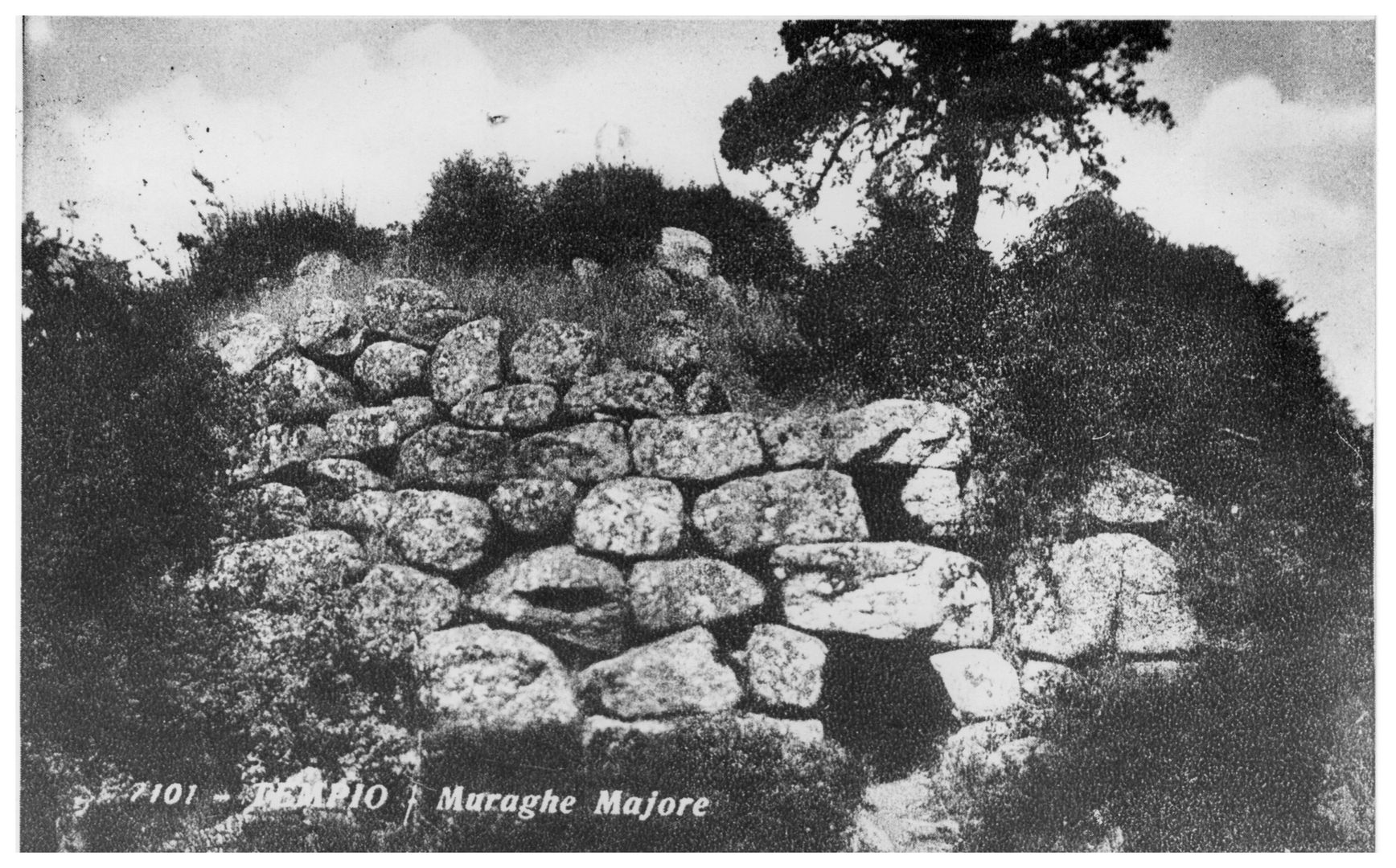 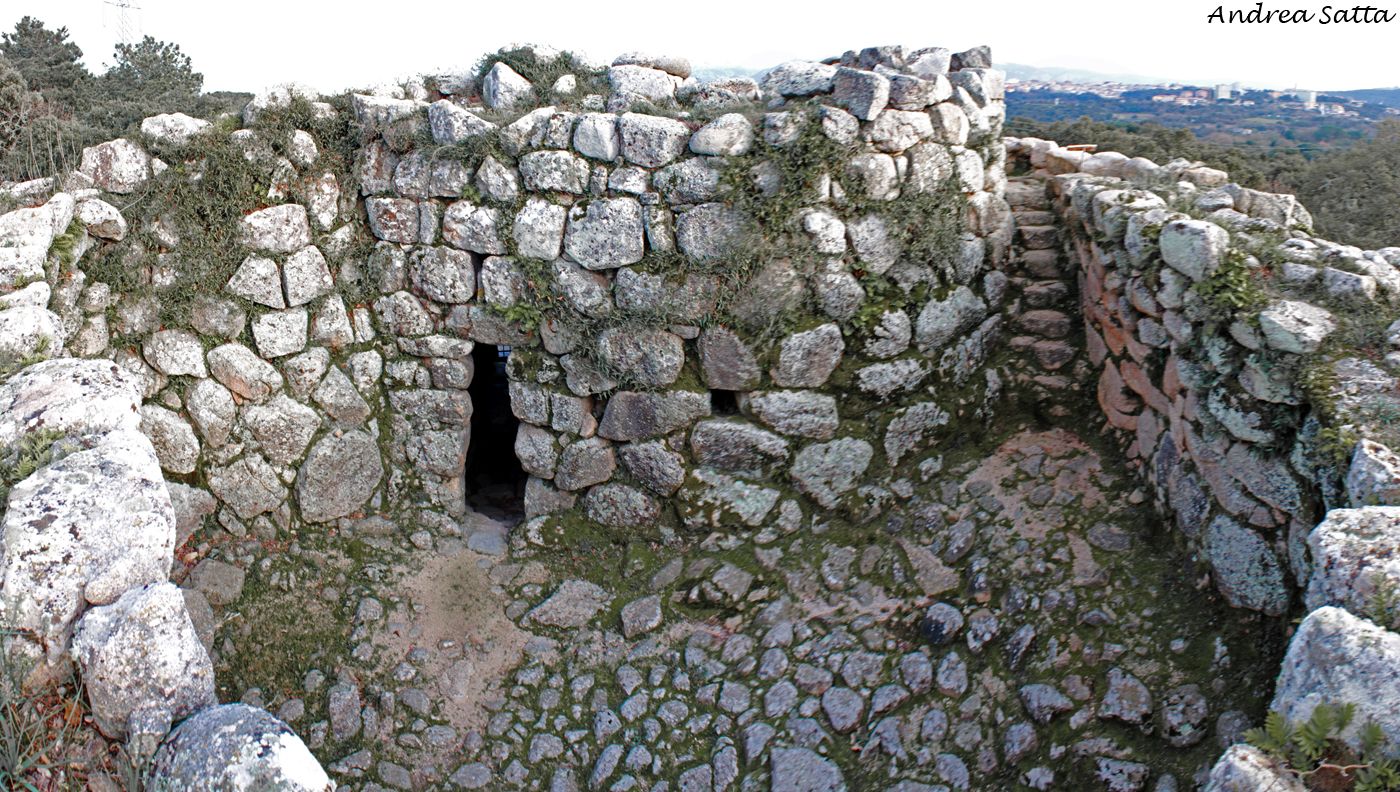 In a tanca called Coxiu, near the Monte di Deu, are some immense stones and remains of Sepolture de is Gigantes; but I was unable to visit them.

In the neighbourhood of Luras, a village remarkable only for the industry of its inhabitants, are large caverns in the rocks called “concas”, the most renowned of which are the Conca de Pabadalzu, Monti Alsu, and Juanne Porcu. Numberless legends are attached to them by the shepherds, who use them as habitations and penfolds in their wanderings. 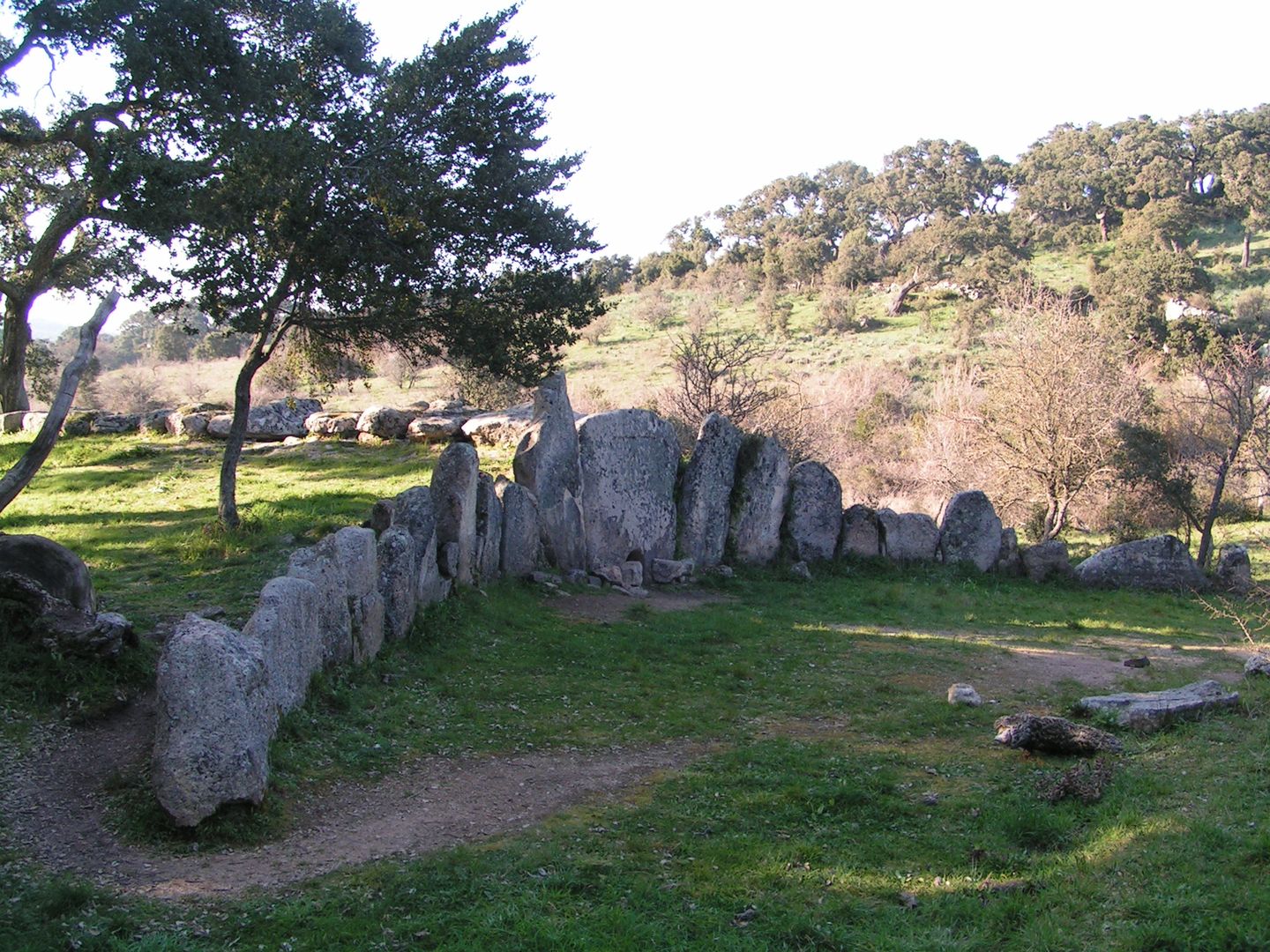